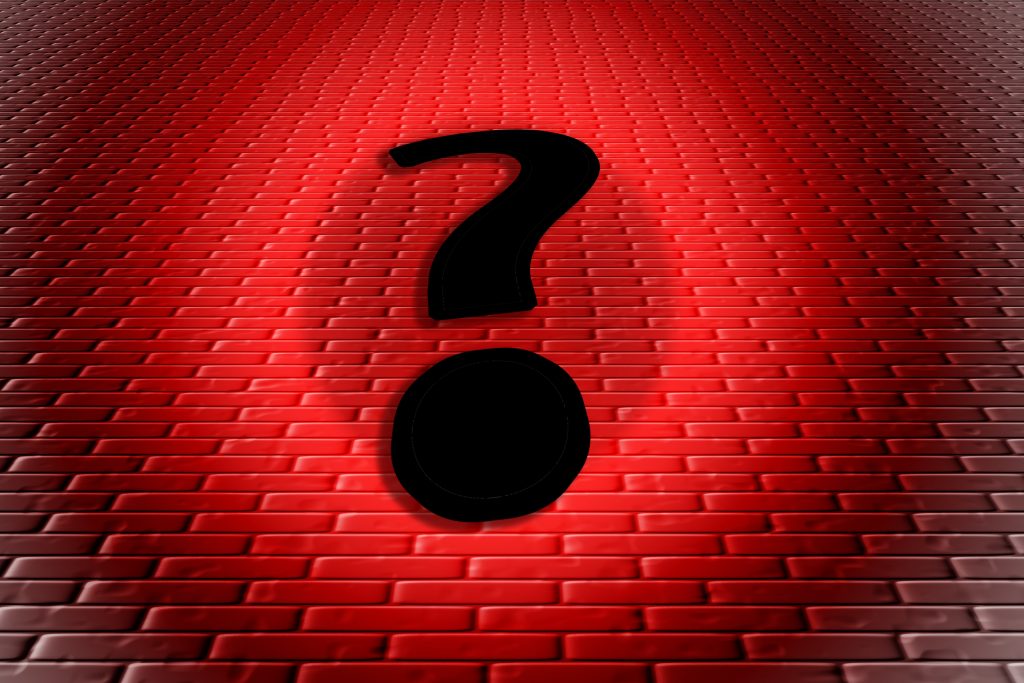 Uncertainty is part of life, but the underlying neuroscience of how we make decisions under conditions of uncertainty is only beginning to be understood. In a paper published Monday by Nature Human Behaviour, new Penn Bioengineering faculty member and Penn Integrates Knowledge Professor Konrad Kording, Ph.D., and his coauthor, Iris Vilares, Ph.D., of University College London, offer additional evidence that dopamine lies at the heart of how the brain operates when there is a lack of certainty.

Drs. Kording and Vilares devised a simple computerized test that examined the extent to which test takers relied on previous knowledge vs. what they saw at the present moment. They then administered the test to a cohort of patients with Parkinson’s disease, a condition associated with depleted dopamine levels. The patients were tested both while taking dopaminergic medication and while off it. They found that dopaminergic medication caused the patients to pay greater attention to sensory (i.e., visual) information — an effect that diminished as the patients learned. Ultimately, the study provided evidence that dopamine levels were related to the tendency to rely on new information, also called likelihood uncertainty.

“Scientists believe that understanding uncertainty is key to understanding how the brain computes,” Dr. Kording says. “There are many theories in this space. We provide fairly clean evidence for one of them, which is that dopamine encodes likelihood uncertainty. This information could change the way people think about the manner in which the brain deals with uncertainty.”