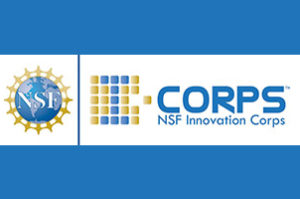 A decade ago, the National Science Foundation started its Innovation Corps program to help translate academic research into the wider world. Functioning as a national start-up accelerator, I-Corps provides training and funding to researchers who have a vision for applying their ideas, starting businesses and maximizing social impact.

Now, to further develop innovation ecosystems and share regional resources, the NSF has launched a network of five I-Corps Hubs.

The Penn Center for Innovation is currently accepting applications to join the next I-Corps cohort, which begins in October 2021. Teams will receive up to $2,000 to support their start-up, and can apply online.