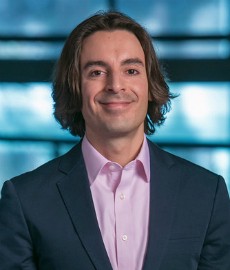 One of six early-stage investigators from across the nation to receive the honor, Dr. Mitchell was recognized for his work on engineering delivery technologies for cancer gene therapy and immunotherapy, which is helping to lay the foundation for a new class of therapeutic strategies against hematologic cancers such as multiple myeloma and leukemia. In 2018, Dr. Mitchell was awarded the NIH Director’s New Innovator Award for this research, and received the Burroughs Wellcome Fund Career Award at the Scientific Interface) in 2016. He joined the Penn faculty in January 2018 after completing an NIH NCI postdoctoral fellowship with Dr. Robert Langer at the Koch Institute for Integrative Cancer Research at MIT.