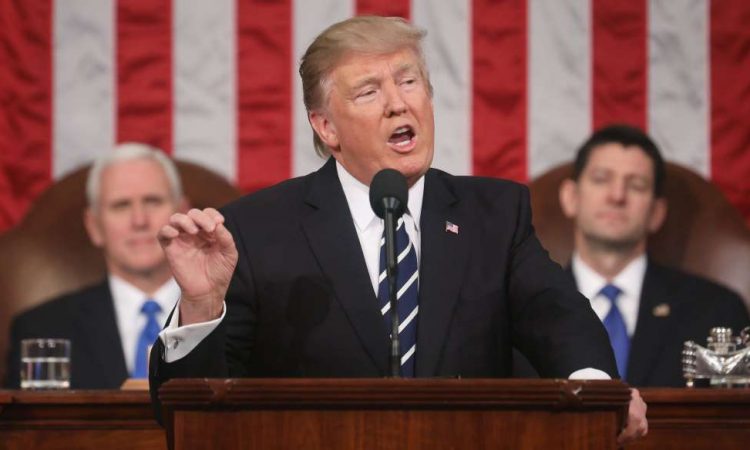 For example, manufacturing represented more than 50% of the economic output and jobs after World War II; it now represents only 10% of the economy. Professional services — in finance, health, insurance, education, and similar industries — represented less than 5% of the economy in 1950, while it now captures almost 40% of the economy. Our country went from makers to providers. Many other workplace traditions have also changed; e.g., one often doesn’t work for the same employer for decades, nor do workers have confidence that they will remain in the career they start in their 20s. A physician could become a business owner and then (if we are lucky) a teacher. These changes are causing many of us to ask: What should we be teaching our students for this future?

First, let’s understand how economies can change. One theory in economics puts these job sector shifts as part of Kondriateff waves, which pass through the US economy in (roughly) 50- to 80-year cycles. These “K-waves” reach back to late 18th century and continue to the current day. The economist Joseph Schumpeter reasoned that these waves were triggered by technological revolutions; e.g., the invention of the steam engine and new steel production processes led to a K-wave from 1850 to 1900 that included the development of the railroad system, the settling of the American West, and the emergence of the American economy as a global force. Similarly, the widespread availability of consumer computer power and the invention of the Internet in the late 20th century created a K-wave that began in 1990 and is cresting now with the emergence of alternative media (e.g., cutting the digital cord with online media access), the Internet of Things, and the Big Data wave.

Where Engineers Fit In

As engineers, we are naturally attracted to the idea that technology starts the wave that affects everything else. But this belief raises a question: If technology triggers waves, then how can we predict where the next wave will start? And a second question follows: How do we organize and educate ourselves so that we make the most of these technologies so society can ride this wave effectively, rather than absorb the displacements these waves create? Well, we all know it is hard to predict the future. However, a recent report from the Brookings Institute helps us pinpoint areas of the economy that are most powerful in creating downstream economic output, whether it is additional jobs, more exports, or the forming of completely new industries. Given their potency, it is likely that new economic opportunities will emerge more frequently from this sector than any other. 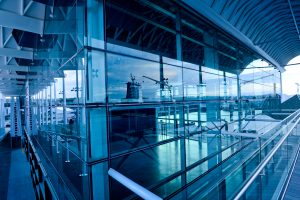 Rather than using the traditional categorization scheme that breaks up the economy into bins associated with worker output (e.g., we manufacture, provide financial services, trade energy goods, supply food), the Brookings report asked a slightly different question: Which parts of the economy provide the downstream spark for the rest of us?  If we understood the origin of this spark, we would be much more informed about how to make strategic investments that will have broad economic trickle-down effects on the national economy. The answer? The most potent part of our economy consists of the industries that invest heavily in research and development and contain a high percentage of employees with STEM degrees.  The Brookings report termed these advanced industries. And this part of the economy is indeed potent. It generates 2.7 additional downstream jobs for every job in this sector, far outpacing the highly publicized downstream impact of the manufacturing sector (1.7 downstream jobs per manufacturing job).  Advanced industries contain 8% of the workforce but generate 19% of the national GDP, and advanced industries span everything from communications, defense, and security to health, medicine, and the environment.

Knowing that this is the proverbial spark certainly places a premium on educating scientists and engineers and placing them in these advanced industries.  Some of them could become the next Elon Musk, a Penn alum (SAS ’97) whose vision will eventually electrify the entire fleet of motor vehicles in the US. Others could follow in the footsteps of Carl June, MD, a Penn faculty member who invented a radically new form of cancer immunotherapy that may be the biggest change in cancer treatment in several decades. But what can colleges and universities teach students today to make them thrive in the epicenters of these advanced industries? How can we teach so that our students are ahead of the curve and, in some cases, creating these curves? 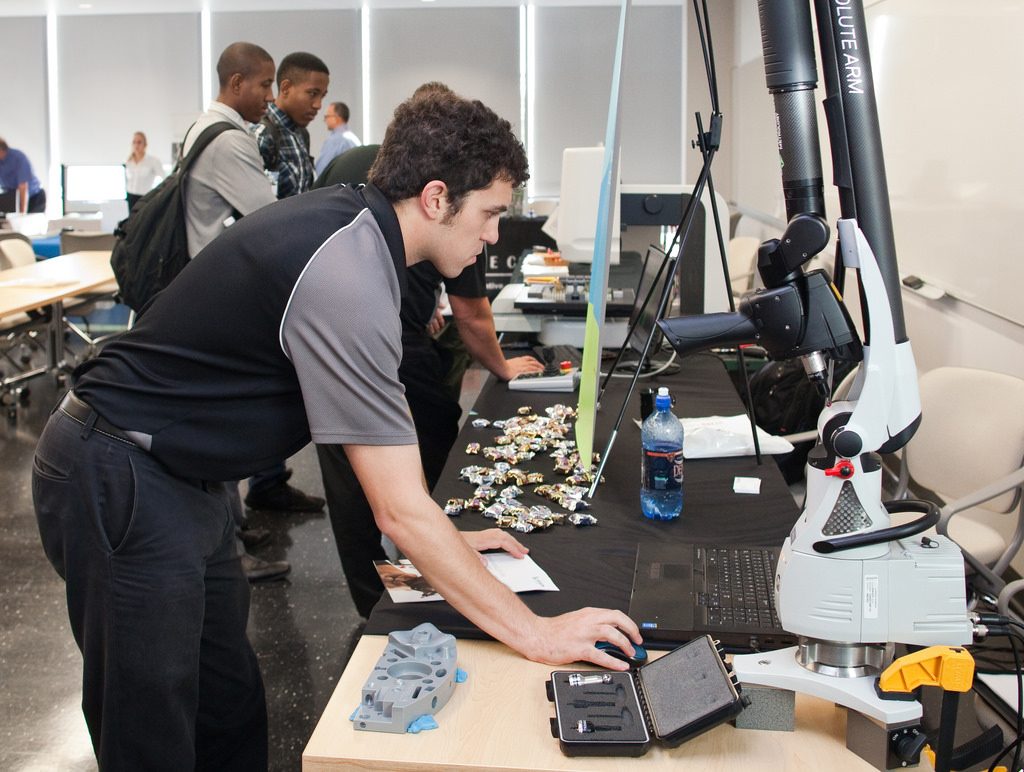 We are constantly discussing the content of undergraduate and graduate education here at Penn. In these conversations, it is often easy to fall into the trap of saying “Well, I can’t imagine a degree in X not having a course in Y” or “If I had to learn X, then my students should learn X too.” I think we should step away from specific courses and distribution sequences for a moment and think about the core principles in an engineering education that will allow our graduates to successfully navigate any economic wave that falls across all of us. In the most successful form, we would educate people that successfully create waves to benefit everyone. I suggest focusing on three core principles in an undergraduate’s engineering education toward achieving this goal.

A Mirror, Not a Trigger

All of this brings us back to the beginning. The election wasn’t the trigger but the mirror, and we must answer the call to think about engineering education to create future economic opportunity instead of passively watching it happen. We now know that advanced industries are the most powerful part of our economy for generating downstream economic output. We are fortunate that engineers are a central part of these industries. And we now know the dramatic changes in the demographics of opportunity among the electorate that occurred in the past two decades. By re-emphasizing core principles to impress upon our engineering students, we can be part of a future that focuses more on opportunities for the society rather than the individual. And we can use this new mindset to tackle some of the most pressing problems we see in front of us (e.g., affordable health care, energy, climate change) and those problems that we don’t see yet.