Electromagnetic fields are everywhere, and especially so in recent years. To most of us, those fields are undetectable. But a small number of people believe they have an actual allergy to electromagnetic fields. Ken Foster, a Professor Emeritus of Bioengineering, has heard these arguments before.  “Activists would point to all these biological effects studies and say, ‘There must be some hazard’; health agencies would have meticulous reviews of literature and not see much of a problem.”

Listen to the episode of The Pulse and read the full story at WHYY. 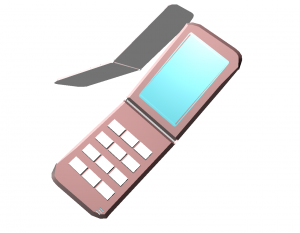