On May 8, 2019, first year Bioengineering students at the University of Pennsylvania gathered together for a marathon two-hour session in which no fewer than twenty-one groups presented the results of their final projects. These projects were the culmination of two semesters’ work in the courses BE 100 and 101, the department’s year-long introduction to Bioengineering. The topics were as diverse and creative as the students, ranging from medical devices and pediatric monitors to plant-care and diagnostic apps. They covered a variety of issues and needs, including tools to help the blind; lockboxes that incorporate breathalyzers (to stop you getting to your keys when intoxicated); mechanisms to sense epileptic seizures and monitor heart rate; and more. Each group had only four minutes to present the research, concept, and results of their project and give a brief demonstration.  In the end, the entire class voted and two clear winners emerged. In first place was Group R7 with Heart Guide, a heart-shaped ultrasonic collision device for the blind. Group R3 came in second place with Pulsar the Robot, an adorable pediatric heart rate monitor. The course’s instructor, Dr. Michael Rizk, ended by saying that all of the students should be very proud of their work and that these final projects and the skills learned in year one are the foundation on which the rest of their BE curriculum will be based.

Congratulations to all of our first years on their amazing work. Check out some photos of their impressive work below! For more information on the Penn Bioengineering Undergraduate Curriculum, visit the department website. Most BE student projects are created in the George H. Stephenson Foundation Education Laboratory and “Bio-MakerSpace”, the department’s primary teaching lab. 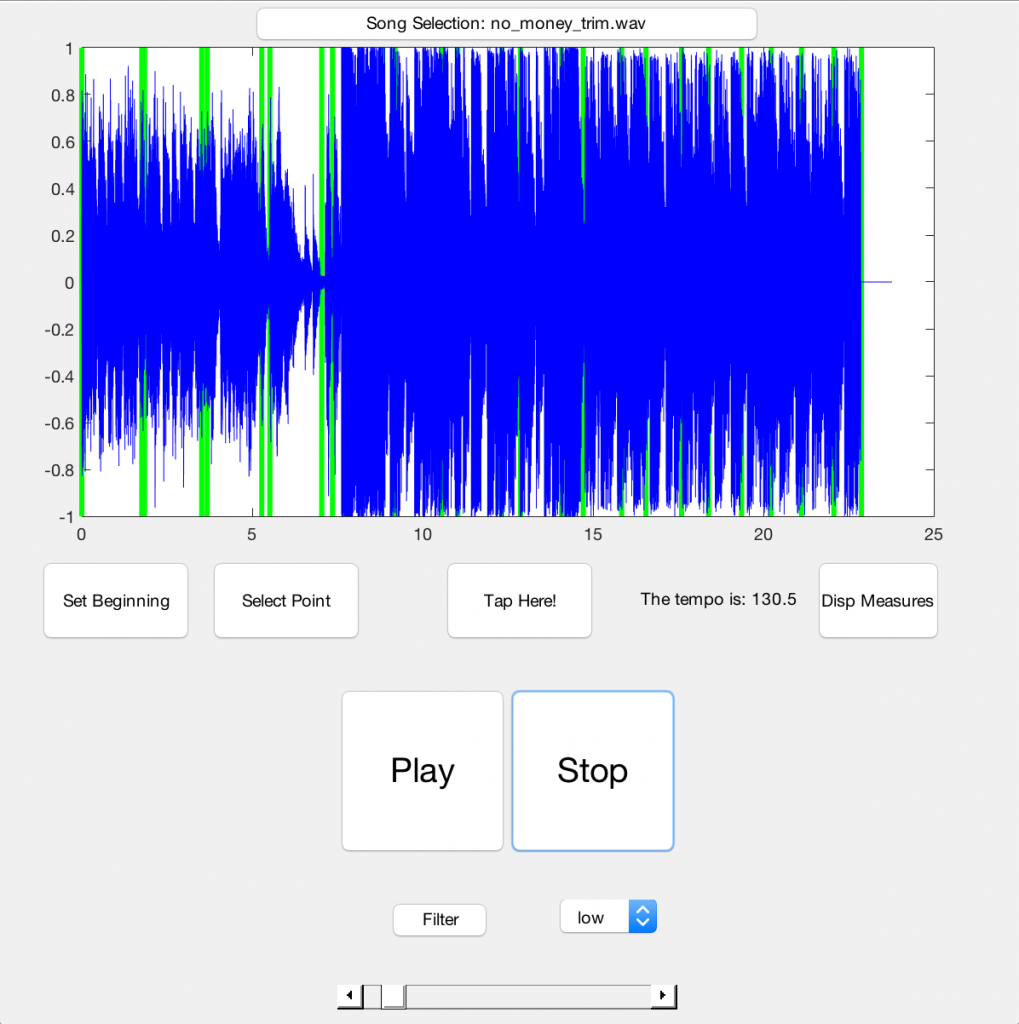